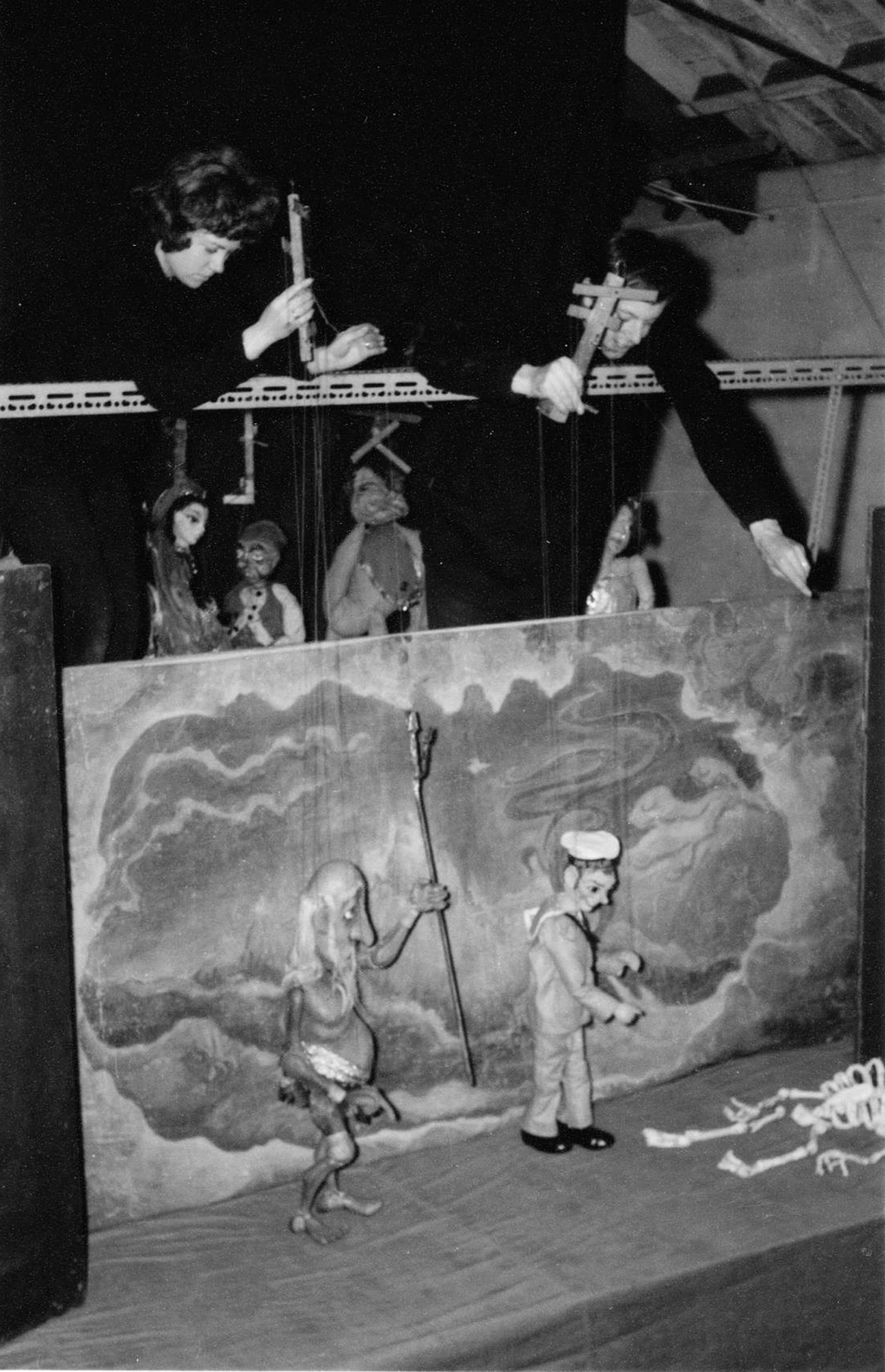 The International Purves Puppets have now been firmly established as a leading professional company for 50 years, in which time they have toured the world, while also performing in their own award winning permanent theatre – the first and only fully working puppet theatre of its kind in Scotland.

The company are household names throughout the UK having been welcomed in towns and cities up and down the country – as well as making numerous TV appearances, but even more impressive is the number of countries they have been invited to perform in: France, Italy, Spain, Poland, Germany, Hong Kong, Taiwan, Jordan, Syria and Singapore.

Their performances are given by large scale puppets (designed specifically for full-size theatres) and manipulated in Bunraku style by professional puppeteers. Most productions are performed in ‘Black Light’, where both the puppets and scenery glow like magic, while the operators seem to disappear among a kaleidoscope of fluorescent colours.

The reason for their success is plain when talking to Jill and Ian Purves – Company Directors of the troupe.
“Right from the start we decided that the best children’s stories always have had a joy and a sparkle of childhood magic to them – and it is obvious from the letters that we get, that this idea has been kept and comes across through our own performances”.

Although designed specifically for younger audiences, the performances are appreciated, not only by children, but adults as well.

“Adults definitely enjoy our shows. More over, they appreciate the amount of work and care that has been put into our performances, specifically in the costumes, scenery and script”.

They have now played to nearly three generations. Children that they originally performed to are now grown up and return with their own children. In this way, our magic has become so much a part of people’s happy childhood memories. The name ‘Purves Puppets’ is established as “The Scots word for puppetry”.